“These regular anthologies ... are becoming essential volumes for fans of short fiction.”

Announcing the winners of the 2017 Flash Fiction Competition 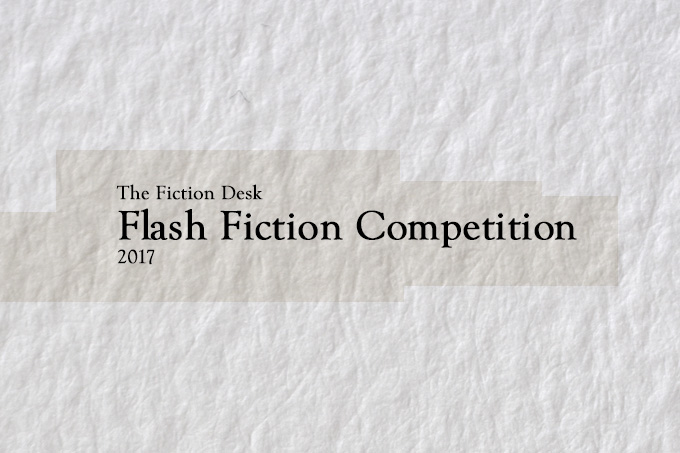 Today we announce the shortlist and the winners of the 2017 Flash Fiction Competition.

First, a quick reminder of the prizes this year: the two runners-up will each receive £100, and the winner of the first prize will receive £300. The three winners will be published in our next anthology, and everybody on the shortlist will also receive a three-volume subscription to our anthology series.

We’ll start with the shortlist. This year it’s ten stories, and here they are in alphabetical order by author name:

And now the two runner-up stories:

And finally, the first prize, which this year goes to:

Congratulations to all of the above, and thank you again to everybody who took part in the competition this year.

The three winning stories will be published in our next anthology, which is due in early 2018. I’ll be getting in touch with the winners and all of the shortlistees next week to sort out prizes.

If you missed the flash fiction competition and still want to send us a story, our general submissions system is open now for stories over 1,000 words. Our ghost story competition is also open for entries until the end of January 2018.